In the geotechnical anchoring industry, drilling rigs are important construction tools. Here we will learn about rock drilling rigs.

The term “drill rig” in the geotechnical anchorage industry refers to drilling rig that drills into the rock. According to different rock breaking methods, it is divided into three types: percussive drill rig, roller drill rig, and cutting drill rig.

Percussive drilling rig is one that mainly impacts on the rock, supplemented by rotary motion, and at the same time applies a certain axial force to break rock. Percussive drills are also often called rock drilling machines. According to the position of impact action, it is divided into DTH type and top hammer type. DTH drilling rig refers to the drilling rig with DTH impactor at the bottom of the drill rod. The piston in the impactor directly impacts the drill bit while applying a certain axial force to break the rock.

The drilling rig takes rotation as the main function, and impact as the auxiliary function, and at the same time applies a large axial pressure to break the rock. For example, mining roller rigs, oil rigs and so on. The current situation of drill rig for self-drilling anchor bolt: 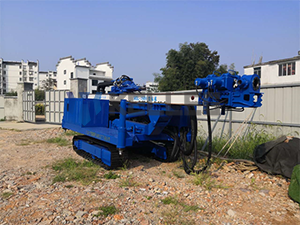 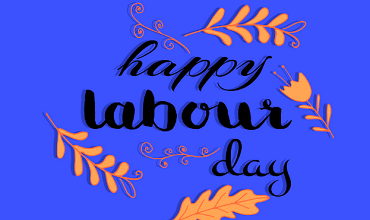 The History of International Workers’ Day and How to Celebrate?