How to improve the service life of the rock drill bit?

2. To be stable when opening the hole, it is necessary to lower the working parameters of the rock drill, to prevent the single button from supercharging, causing broken and loss of buttons.

The heat treatment process of the En40B shank adapter 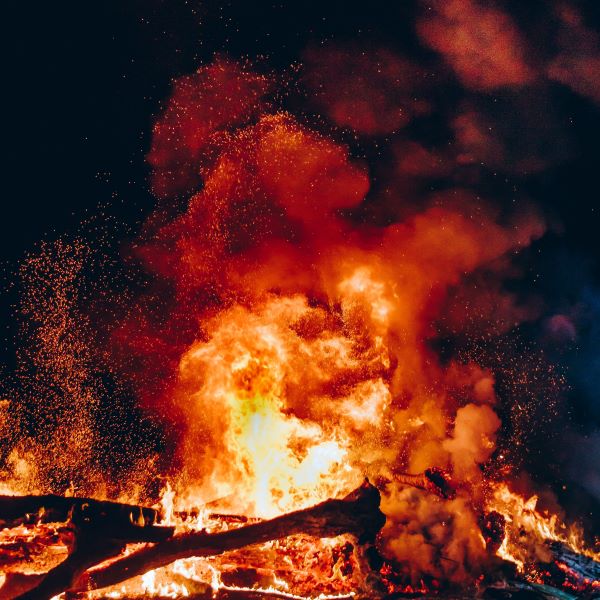 What is the carburizing process?